Providing emergency backup power systems for hospitals is one of the most important things we do here at Crown Environmental. Our customers don’t just live in the construction, agricultural and marine industries. Pretty much every business you can think of is powered by fuel. And the healthcare industry is no exception.

It’s our priority to ensure a 24/7 emergency backup power system is in place at hospitals and healthcare facilities, because it literally means the difference between life and death.

Power can fail for a number of reasons, such as heavy rain, flooding, power surges, infrastructure failures and even earthquakes. If a power outage occurs, life support machines and other necessary healthcare equipment need to remain in working order to sustain human life.

This is where backup generators come in.

How do backup generators work?

What can go wrong if fuel is contaminated?

The problem with backup generators is, when fuel is left dormant, its condition degrades over time and contaminants such as bacterial microbes and water can grow which will eventually cause it to deteriorate and cause generators to malfunction.

If a backup generator was to fail, disaster would strike and result in:

How does fuel contamination happen?

Contamination happens when either something foreign enters the tank such as water which then harbours microbial growth or simply as the fuel itself degrades and produces sludge and harmful molecules.

Condensation, atmospheric absorption and a faulty tank are some of the main causes. Contamination is enhanced when you combine higher FAME content with lower sulphur content. When water’s present, bugs grow at the interface between the fuel and water because water forms large puddles at the bottom of the tank and separates from the oil above.

The tell-tale signs of contamination

It doesn’t matter how well you store fuel and what prevention measures you take, because sometimes, you can do everything in your power to prevent fuel contaminants appearing and it can still end up deteriorated.

That’s why it’s so important to monitor its condition so you can act quickly if you notice a change.

Fuel testing and analysis for hospitals

It’s evident that as a vital component of the backup power system, fuel stored for emergency use must be maintained in tiptop condition to ensure start up and runtime of backup generators. Imagine a power failure that causes the server room to call upon the generators to help keep things running and all of a sudden, the generator has run out of fuel. In a time-sensitive environment like a hospital, this is a serious issue that can be catastrophic but also avoidable.

Before you start to worry, an initial test of your fuel and storage tank, followed by regular checks, will help keep your fuel and backup generator clean, as well as your machinery and equipment working at its best.

Fuel testing and analysis helps hospitals keep fuel and tanks clean, in addition to your machinery and equipment working at its best. It ensures any fuel contamination is found early enough to treat and at a significantly reduced cost compared to having to buy a replacement batch.

This is where we come in… don’t let contamination ruin your fuel, machinery and storage tanks, and even worse, result in catastrophic disaster. Our fuel management service is completely free and is already taken advantage of by many hospitals. Let the experts take care of it for you.

Our many years of experience enables us to provide a backup power system to suit ongoing demands of modern healthcare facilities. For help and advice relating to fuel contamination and tank treatment, please call our team today on 0330 123 3399. 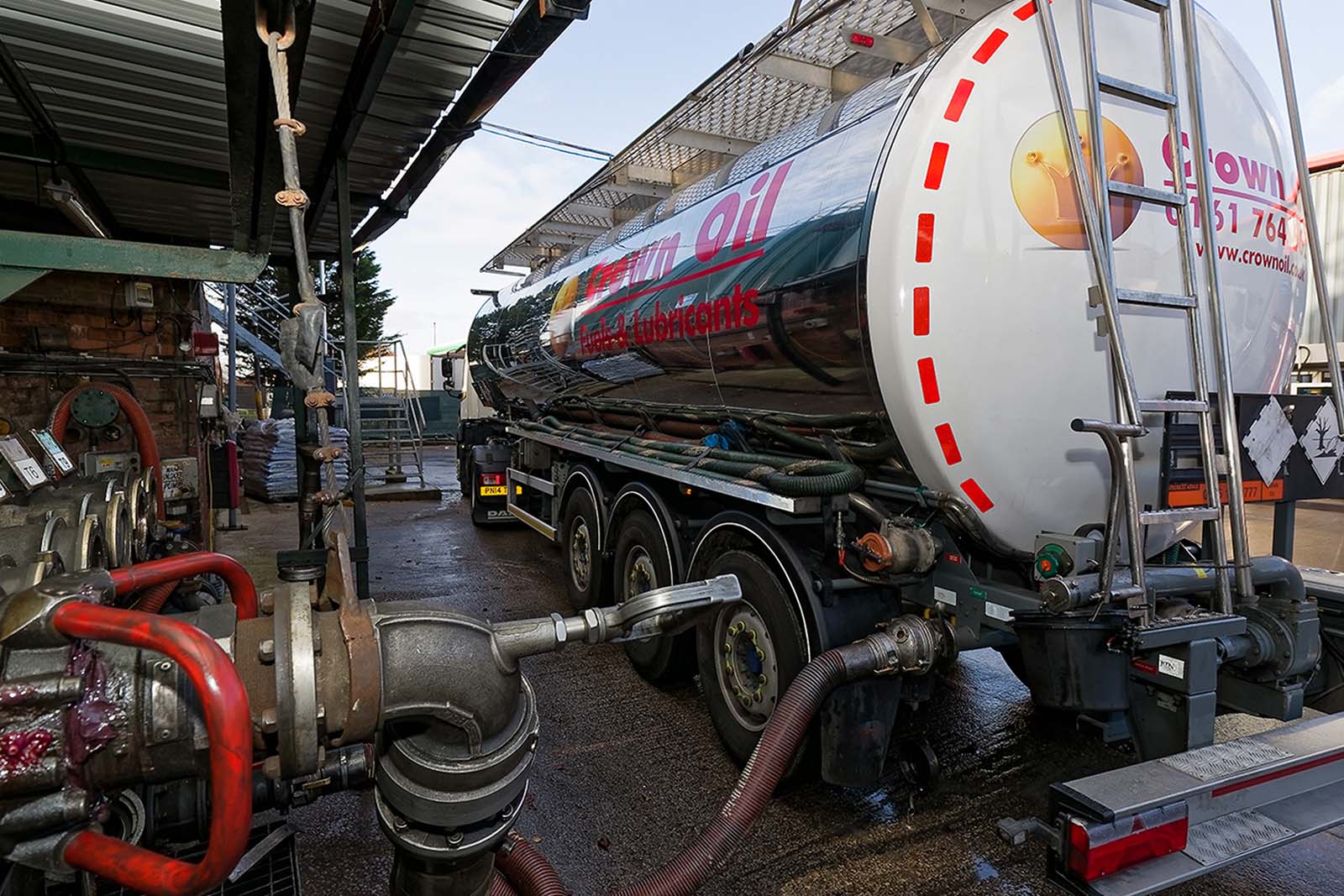